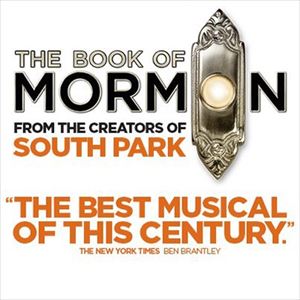 Please note the face value includes a restoration levy of £1.25

All The Book of Mormon performances 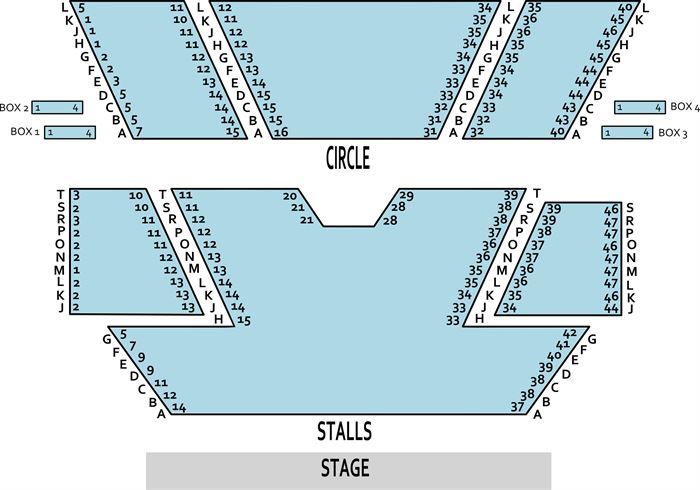 The Book of Mormon - Reviews

★ ★ ★ ★ ★
"The genii of South Park hit Broadway, and history is made. Mormon is on its march into Legend."
Rolling Stone