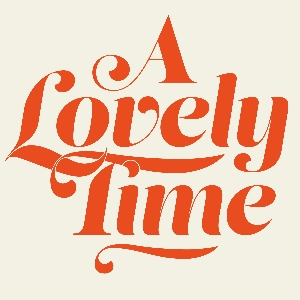 All A Lovely Time with Amy Gledhill & friends performances
Have tickets to sell? – Find out more
By booking a ticket you are confirming that you will follow any covid safety rules in place on the day of your visit.

Lineups are subject to change.

A Lovely Time is a brand new comedy spectacular hosted by Amy Gledhill (BBC One, Channel 4 and Edinburgh comedy award-nominated double act The Delightful Sausage), which is launching in Manchester at GRUB’s Chapeltown Picture House at Red Bank on Saturday 5th June.

For the debut show, Gledhill is joined by an all-star cast headlined by Sunil Patel (This Time with Alan Partridge, BBC Asian Network) with support from rising stand-up icon Jonny Pelham (Live at the Apollo, Channel 4) and Manchester's very own comedy legend in the making, Jain Edwards (BBC3, Channel 4).

Let's all have a lovely time!