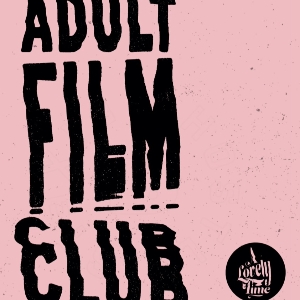 New comedy night showcasing short films from the funniest filmmakers around, plus grotty videos from the underside of the internet to launch in Manchester’s hottest new events space.

This evening of raucous peepery is hosted by Chris Cantrill (BBC 2’s Alma’s Not Normal and Edinburgh Fringe ‘Best Show’ nominated double act, The Delightful Sausage) and the rising star of Manchester’s comedy filmmaking scene, Sam O’Leary (he’s done some music videos for Sony who are a media company who make music, movies, video games consoles and video games). Together they have curated a selection of some of the most exciting comedy shorts.