An Evening with Mark Morriss (The Bluetones) Tickets 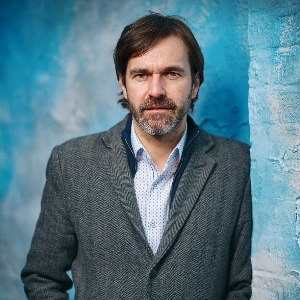 All An Evening with Mark Morriss (The Bluetones) performances

Table/seat choice is unallocated, first-come, first-served when you arrive at the venue.

View venue accessibility information for Social, Kingston Upon Hull
Fan-to-Fan Resale Tickets
Live performance + Q&A
This event is taking place with cabaret-style seating.
Since coming to prominence in the mid-1990s as lead singer with The Bluetones (13 Top 40 singles, 4 Top 10 albums) Mark Morriss has forged a dynamic solo career, releasing 4 solo albums and collaborating with artists as diverse as Matt Berry and David Walliams. These days Mark still splits his time between the band and his various other musical commitments, but it is in the live arena where he has always been most at home.

His live shows are a melting pot of all his various projects, delivered in an informal and anecdotal manner, where no two shows are the same.