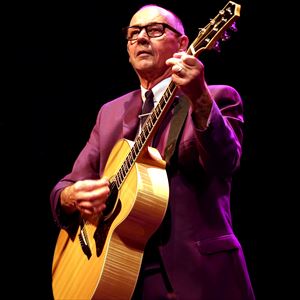 When Andy Fairweather Low released ‘Sweet Soulful Music’ on Monday 14th August 2006 it was his first solo album in 26 years. Yet this is no simple  ‘comeback’ story - those intervening years have been packed with people and projects virtually amounting to a stellar A to Z of Popular Music.

Quite simply, Andy Fairweather Low has been – and continues to be - the guitarist and vocalist of choice for a phenomenal cast list of musical luminaries.