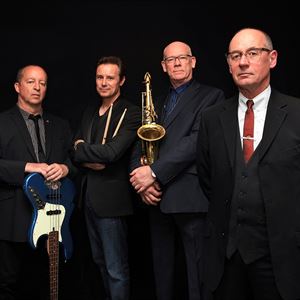 All Andy Fairweather Low performances
Have tickets to sell? – Find out more

Andy Fairweather Low's pedigree is the stuff rock dreams are made of. He first came to prominence at the vanguard of the new youthful expression of music as the lead singer in Amen Corner. The 60s saw them clock up hit after pop hit. Songs such as 'Bend Me Shape Me', 'Hello Suzy', '( If Paradise is) Half As Nice' are internationally remembered to this day. But if you were paying close attention you might have picked up a clue in the magnificent 'Gin House' to Andy's future musical collaborations.