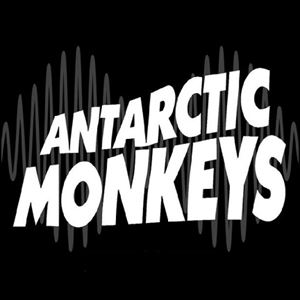 All Antarctic Monkeys performances
Have tickets to sell? – Find out more

Formed in March 2006 from a jamming session, the Antarctic Monkeys became a phenomenon in their own right, travelling the UK and Europe with numerous tours. The demand is now more than ever.

Firmly established on the tribute scene, their live show has the power, passion and the creative edge to whip audiences into a frenzy when delivering the powerful tunes of the Arctic Monkeys as the way they should be.