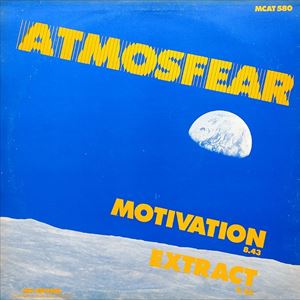 All ATMOSFEAR "Motivation" 40th anniversary performances
Have tickets to sell? – Find out more