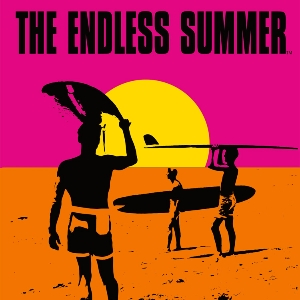 Blackbeam Cinematic Return to Baggy Point; Croyd; North Devon behind the National Trust Car Park, EX33 1FF
Don’t Miss this rare appearance of the South West's Premier Outdoor Cinema Company, setting up in their hometown and teaming up with The North Devon National Trust and Surfing England to deliver another aspirational Cinema Event. We will be showing short films specifically related to the North Devon Coast and the main event; "The Endless Summer" the greatest surf movie ever made. "On any day of the year, it is summer somewhere in the world"... Digitally remastered Bruce Brown's classic surf film was originally released in 1966. Part adventure movie, part documentary for many, it is the most important surf movie of all time.