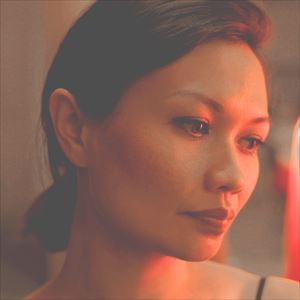 Since the release of her first single Drive in 1996 – a top ten hit when she was just twenty – Bic Runga has been awarded the most New Zealand music awards by any individual, ever (twenty so far). Her first three studio albums all debuted at number one on the New Zealand Album charts, with Drive being certified seven times platinum and featuring the enormous hit, Sway, and Beautiful Collision being certified an incredible eleven times platinum and featuring the hits Get Some Sleep, Something Good and Listening for the Weather.

In January 2006, Bic was awarded a New Zealand Order of Merit for services to music and in 2016 she was the recipient of the Legacy award at the New Zealand music awards and was inducted in to the New Zealand Music Hall of Fame.

Bic recently worked with Sir T?moti K?retu and Hinewehi Mohi to translate and rerecord her international hit Sway, creating the te reo Maori version - Haere Mai R?/Sway - for the Waiata/Anthems album which debuted at number one in September 2019.