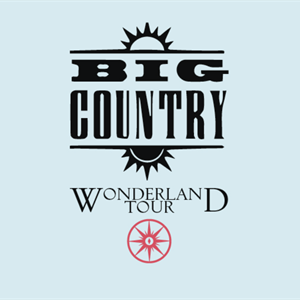 The band broke massively worldwide with the release of the album’s classic singles Fields Of Fire, Chance, Look Away and signature song In A Big Country, which went on to become massive worldwide hits.