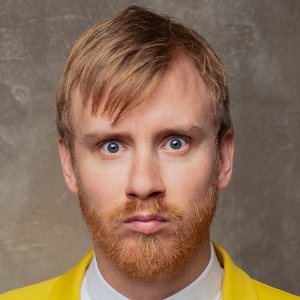 Cockroach is an hour of dark, gut-wrenching stand-up from one of the best comedians in the country.


“Clearly a brilliant stand up.” (Jimmy Carr)
"A bona fide tour de force" (The Guardian)
"The kind of person you would not want to sit next to on the bus" (Evening Standard)