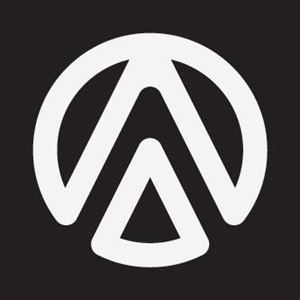 All Bomb O Matic With Shxcxchcxsh and Dave Tarrida performances
Bomb O Matic is back on Friday April 3rd! First bombs will be dropped on our new home base in Antwerp, Ampere. Get ready for an unstoppable night filled with jackin' raw techno.

SHXCXCHCXSH live
Shxchxchxsh has became synonymous to haunting and abstract experimental techno. With the intricate balance between light and dark as well as the realms of drone, noise and techno their productions must be described as versatile and broad.