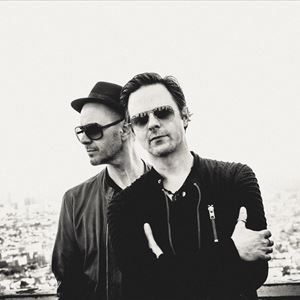 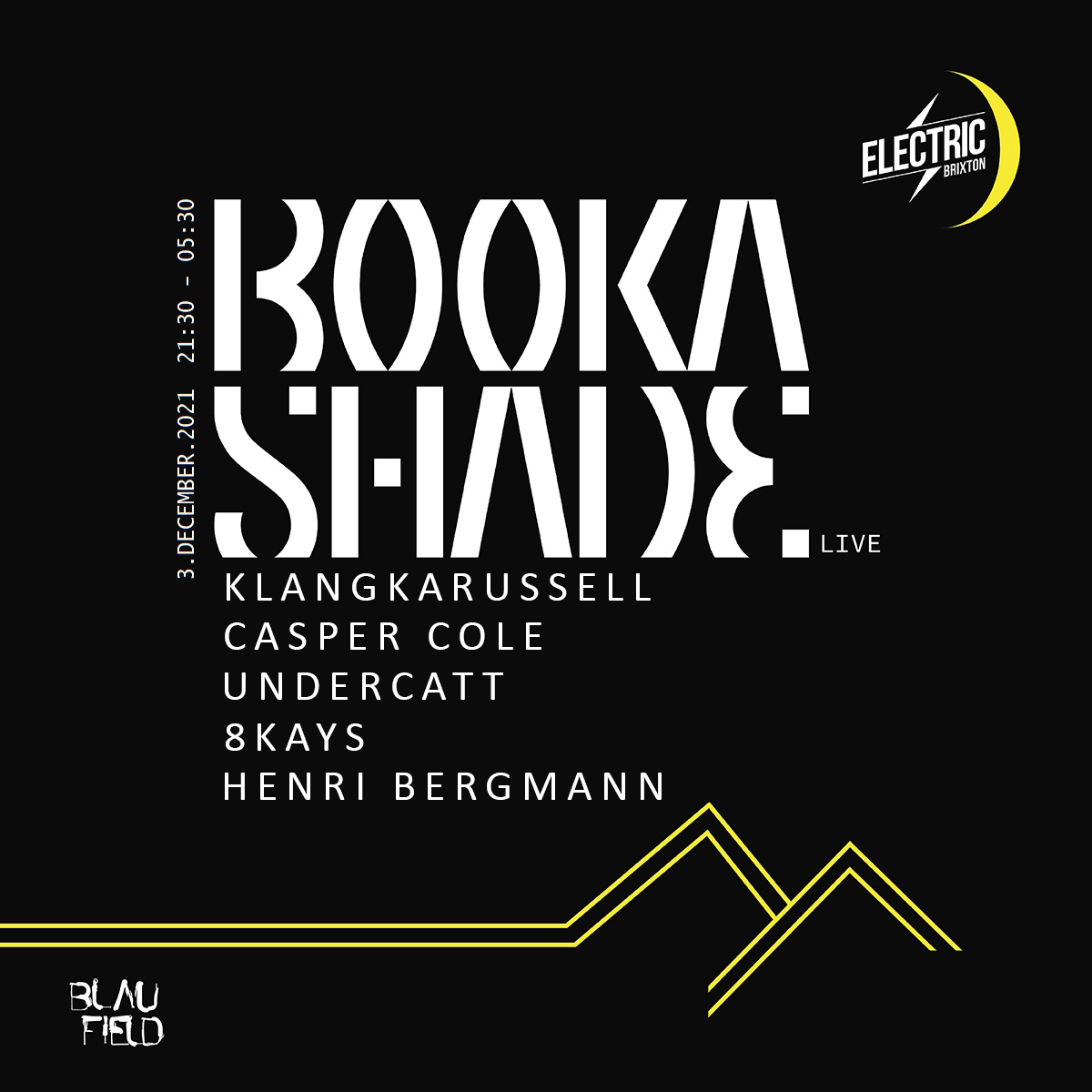 Berlin-based duo Booka Shade, aka Walter Merziger and Arno Kammermeier, have carved out a reputation as one of the most celebrated electronic acts to come out of Europe over the past two decades.

With their beginnings in Frankfurt and their sights originally on synth-pop, the duo quickly gained a strong following within electronic music, and in 2002 the pairing co-founded the now legendary dance label Get Physical Music, where they would have a platform for their own music.

Three years later, in 2005, their EP’s ‘Mandarine EP’ and ‘Body Language’ - the latter co-produced with M.A.N.D.Y. - launched Booka Shade into the stratosphere with both EPs becoming international successes, whilst the following years soon welcomed an extensive body of work featuring a combination of stand out albums and singles that quickly achieved further global success.

Since their break-through performance at Sónar in 2005, Booka Shade have earned huge recognition with their innovative live shows, even being named one of Resident Advisor's Top 5 live acts in the world. They have opened for legendary acts such as Depeche Mode and Kraftwerk, whilst headlining stages at the likes of Coachella, Glastonbury, Electric Forest and Red Rocks, just to name a few.
In recent years, the band has appeared amongst the likes of DJ Mag’s ‘Alternative Top 100 DJ List’ (2018), whilst their notable live sets have led to key mentions amongst a host of distinguished festival reviews and round-ups, including placement within DJ Mag’s ’10 Unforgettable Sets From The History Of Exit Festival’.

Booka Shade were also inducted into Pete Tong's BBC Radio 1 Hall of Fame, having received strong support from the station throughout their careers, playing at both the ‘40 Years of Radio 1’ celebration with Annie Nightingale and the ‘20 Years of Essential Mix’ party, whilst also mixing Pete Tong’s ‘All Gone Ibiza’ compilation album.

The duo’s fan base is in no way restricted to electronic music enthusiasts, with great success playing slots at the Montreux Jazz Festival, Lollapalooza, and more by utilising their massive crossover potential, which is as evident in their billings as it is in their remix credits, including acts like Depeche Mode, Moby, Hot Chip, Kings of Leon, Woodkid, The Knife and many more.

Add to the mix their Blaufield Music imprint, founded in 2013, and it’s clear and easy to see the pairing's musical knowledge not only as producers but also adept A&R’s, with releases to date on the imprint from both emerging and established talent alongside their own productions resulting in a string of releases and collaborations that can be regularly found amongst the upper end of Beatport’s Top 100 charts and championed by many of the industry’s biggest names.