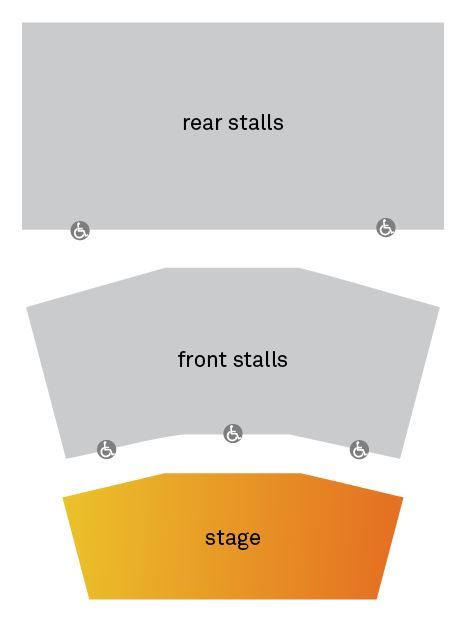 Orphy and Roland created the Modern Jazz & Folk Ensemble to bring together leading musicians from the contemporary UK jazz and folk scene to celebrate classic albums from a new perspective. In recent EFG London Jazz Festivals, their stunning shows around Van Morrison's Astral Weeks and Pentangle's Basket of Light have played to packed houses and received standing ovations.