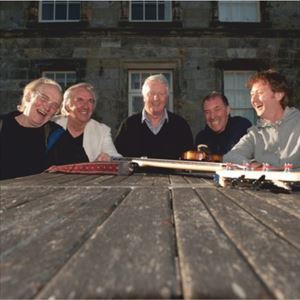 Caravan are considered by many to be the undisputed, unsung heroes of the British Prog
movement. Often quoted as being one of the most formidable acts to emerge from the &#39;60s
progressive rock scene, over the years they have managed to achieve cult status and have
maintained a passionate and diehard following.