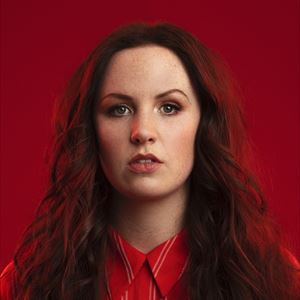 All Catherine Bohart: Lemon performances
Have tickets to sell? – Find out more

Following last year’s powerhouse debut, Irish rising star Catherine Bohart brings her second solo show, ‘Lemon’, on tour around the UK and Ireland. Fresh from a sold-out, critically-acclaimed run at the Edinburgh Fringe Festival, this hilarious and perceptive show once again stakes Catherine’s claim as one of the hottest properties on the UK and Irish stand-up circuit.

Catherine says: “I’m really excited to be going on my first ever tour with my new show, Lemon. I’m incredibly proud of the show and can’t wait to take it all over the UK and Ireland. It has lots of jokes in it, about sex, love, relationships, queer visibility and Teenage Mutant Ninja Turtles. There’s something for the whole family… by which I mean it’s strictly over 16s only”