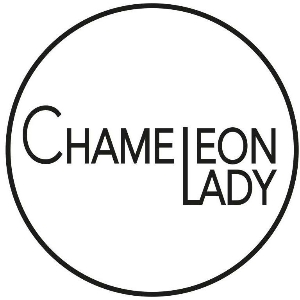 Chameleon Lady are back after a long time away due to Covid. They have been working tirelessly to bring you a brand new, electric show that is sure to leave you wanting more. There will be brand new music plus all the old songs you love. This is a performance not to be missed. Plus there will be amazing support from the wonderful Luke Hunter and fabulous Jordan Phillips.

The nucleus of Chameleon Lady came together at school in Musselburgh four years ago, and after an apprenticeship served busking folk songs and pop music, they set about developing their writing and production skills in pursuit of a unique sound and style. The band’s first song (Home, The Highlands) quickly and unexpectedly became a Scottish festival anthem with a debut video to match, taking them to festivals in Scotland and France. An EP entitled Calling Card was then released to promote their first gigs on the Scottish circuit. The band spent the last eighteen months experimenting, writing and recording in the confines of their home studios. And now, four university degrees, fifty gigs and several costume changes later, Chameleon Lady have a new energy in the shape of an album of brand new songs freshly recorded, and a stage show ready to hit the road.