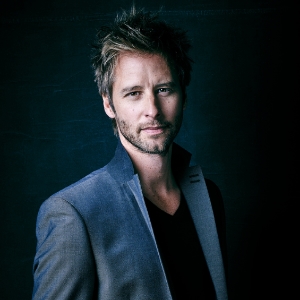 Undoubtedly still the one and only, Chesney Hawkes is a living legend. His career began in 1991 when he starred in the film 'Buddy's Song' alongside Roger Daltrey. Then came the infamous 'One And Only', Chesney's biggest hit and also the twentieth most successful UK release of the '90s

Chesney Lee Hawkes (born 22 September 1971) is an English pop singer, songwriter, and occasional actor. He started his career at the age of 19, when he appeared in the film Buddy's Song, which featured his best-known single "The One and Only", which topped the UK Singles Chart for five weeks and reached the Top 10 in the United States. Follow-up single "I'm a Man Not a Boy" peaked at 27 in the UK, with subsequent singles including "What's Wrong With This Picture?", "Stay Away Baby Jane" (a collaboration with Adam Schlesinger of Fountains of Wayne) and "Another Fine Mess" also charting in the top 100.