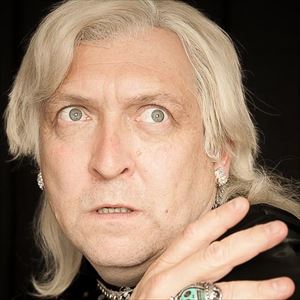 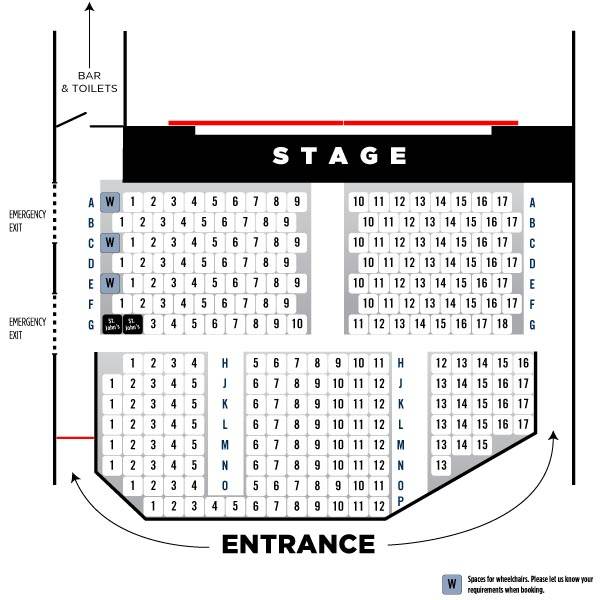 All Clinton Baptiste performances
Have tickets to sell? – Find out more

CLINTON BAPTISTE in The Paranormalist Returns!

The world- renowned clairvoyant, medium and psychic is back!

Join paranormal sensation Clinton Baptiste as he takes you on a hilarious yet touching journey through his life, out the other side and beyond the Celestial Curtains.

Clinton Baptiste is the hapless clairvoyant, medium and psychic from Peter Kay’s smash hit Channel 4 tv show PETER KAY’S PHOENIX NIGHTS.  Now, some eighteen years after the show aired, he returns to conjure up his extraordinary powers for a new generation.

Clinton will give readings to the audience, offering advice from beyond the grave.  He will predict your future, tell you about your past and all manner of spooky stuff an’ that.

But more, he takes you through his demise, his comeback and finally…finally on this special night, he will attempt to pass over to The Other Side and return (before the venue want you all out)….with THE ANSWER!

‘Hundreds of years ago when man walked the planet he had no real means of communication. In time man developed a phenomena which has never been fully understood by the psychic community. This phenomena is…Clinton Baptiste’ - Peter Kay (That Phenomena)