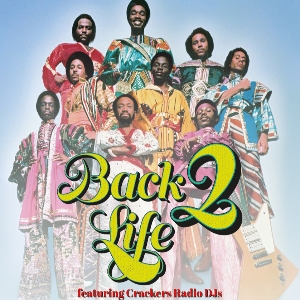 Crackers Radio is a radio station founded by the late George Power. Crackers originated as a hugely influential disco in the 70’s located in Wardour Street, London. It even brought to fashion “all-day clubbing”. The party would start at midday on Friday, with the attitude that not much work was done on a Friday so no one would notice if they weren’t there. Instead they were on the dance floor of Crackers cutting shapes to the pounding of soul American music.

Even after his sudden passing in 2018, Crackers Radio keeps the spirit of George Power alive and after well over a year in lockdown we are proud to bring you our first event Back 2 Life in a new central London location.