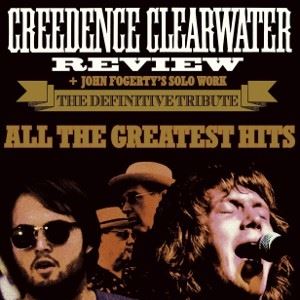 The show is split into two halves and leaves no corner of CCR untouched, including hits such as Bad Moon Rising, Proud Mary, Susie Q, Green River, Up Around the Bend, Born on the Bayou, Travellin' Band, Have you ever seen the Rain, Fortunate Son and many more.

The aim has been to avoid slavishly following album tracks but rather to re-interpret the bands massive back catalogue in a similar manner to John Fogherty's performances with his current band. Dale Taylor takes up the role of John Fogerty on guitar and vocals with the boundless energy of his generation and with the solid experience of the band, providing a fantastic quality yet power packed delivery of the original band's classic songs.