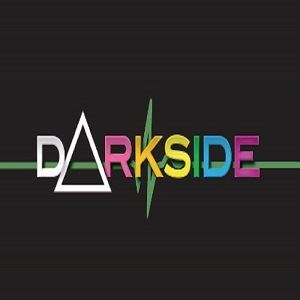 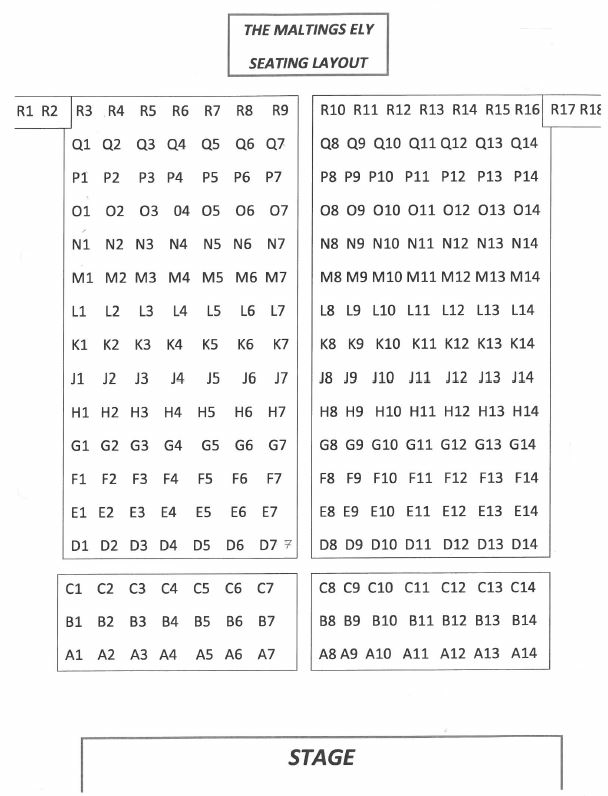 Darkside, is a tribute to the music of Britain's greatest progressive rock band, Pink Floyd.After 15 years of touring, playing at theatres across the UK, seven musicians deliver a show playing tracks from Pink Floyd's massive back-catalogue, from the early magical days of founder Syd Barrett through to later iconic albums, renowned for their complex structures, such as the Dark Side of The Moon, Wish You Were Here and The Wall.The emphasis is on replicating the experience of a Pink Floyd live show from the '70s which many believe was Floyd at their very best. As would be expected, the show incorporates a spectacular and dramatic laser light show and evocative images and animated sequences projected on a circular screen, which was a key feature of Pink Floyd's live performances.FOR FLOYD FANS, BY FLOYD FANS.