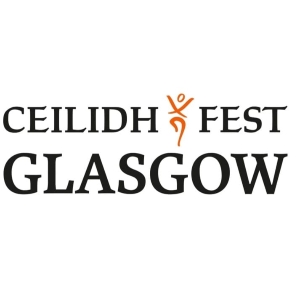 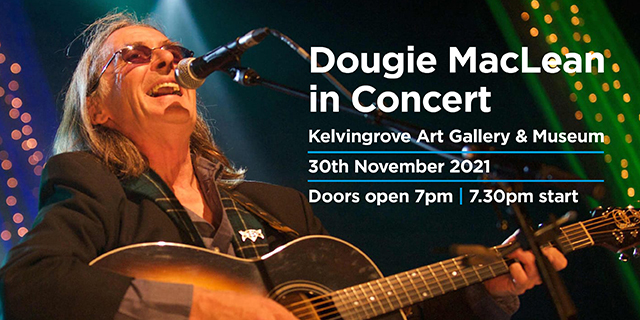 “Dougie MacLean is Scotland's pre-eminent singer-songwriter and a national musical treasure” (SingOut USA) who has developed a unique blend of lyrical, 'roots based' songwriting and instrumental composition. He has built an international reputation as songwriter, composer and extraordinary performer which has led to concerts and festivals all over the world including New York's Carnegie Hall, Glasgow’s Royal Concert Hall and London’s Festival Theatre. His ending of the Closing Ceremony of the Commonwealth Games in Glasgow (with Kylie Minogue and Lulu) was viewed by over a billion people worldwide!

His song “Caledonia” has become one of Scotland's most popular contemporary songs and his music has been used in ?lms (eg Last of the Mohicans, T2 Trainspotting), TV Drama (eg BBC's A Mug's Game) and he’s been the subject of three BBC TV music documentaries. Dougie has received numerous gold discs for album sales, two prestigious Tartan Clef Awards, a place in the Scottish Music Hall of Fame, a Lifetime Achievement Award from BBC Radio 2 Folk Awards and an OBE!

"...a Scottish phenomenon...with his exquisite guitar style, expressive voice and honest performance, his songs conjure up remarkably vivid imagery of our world" (The Performing Songwriter, USA)

"Strong yet subtle, hauntingly evocative yet contemporary in feel, this music demands listening to over and over again." (Time Out, UK)

“…it’s the music that pulls you in, a brilliant weave of sensitivity, a solid worldview and lively instrumental playing” (Vision Magazine, USA) 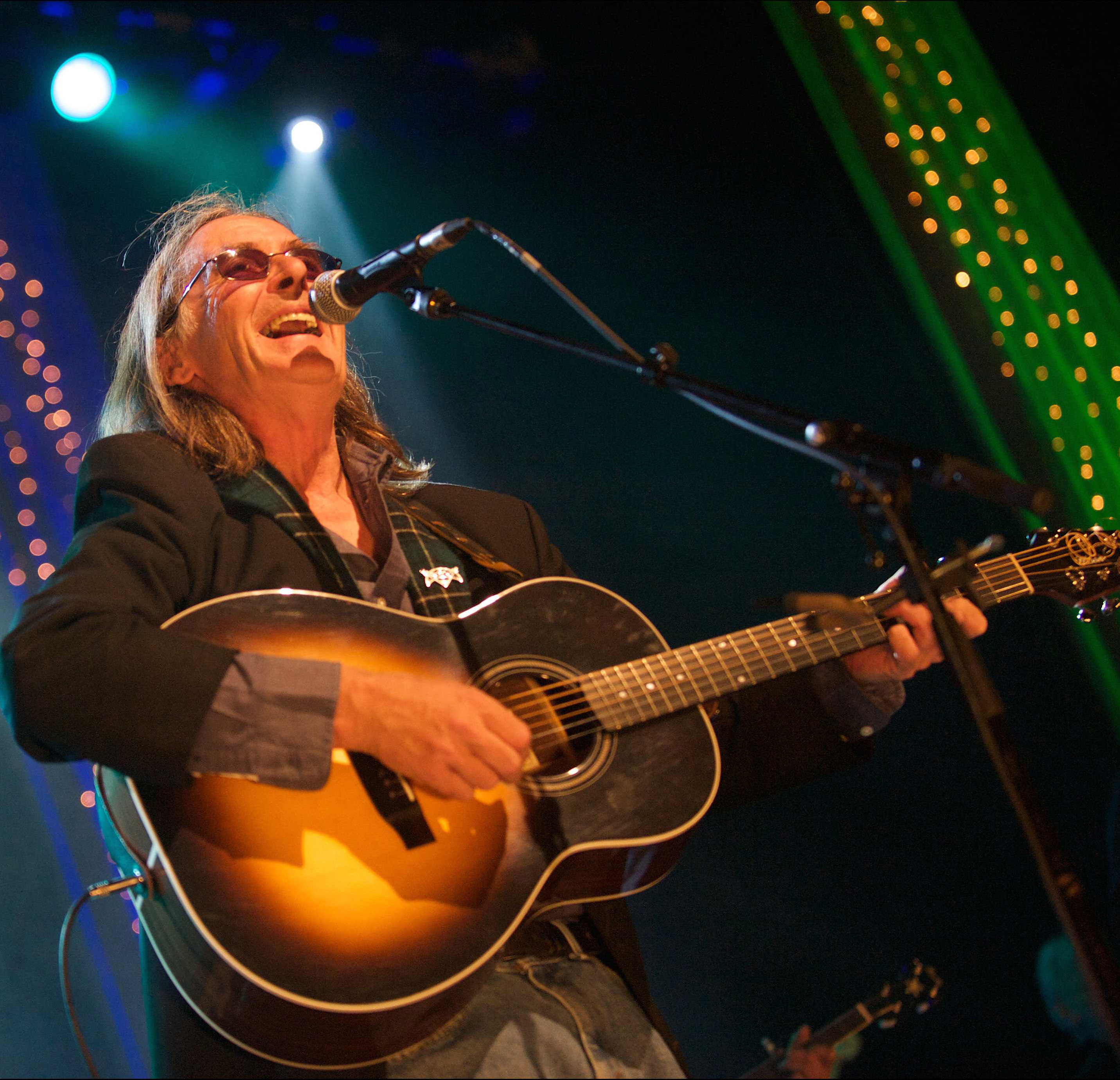