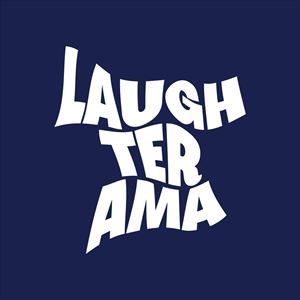 Legendary BAFTA and Perrier award winning comedian Dylan Moran headlines on the finale day at Castlefield Bowl. Join Dylan as he takes you on a joyously furious romp through the frustration and folly of modern day life.