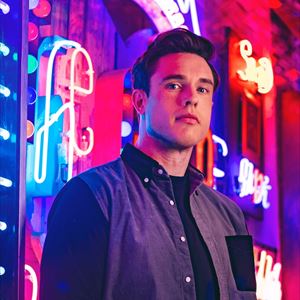 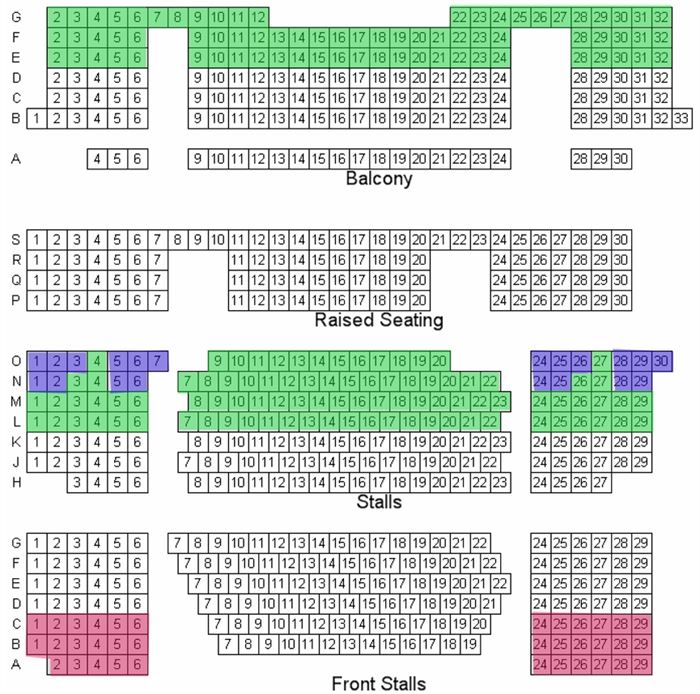 After a sell-out tour of his house in 2020 (extended into 2021 due to popular demand), Ol' Broken Pancreas is charged up and ready to flick the switch on another round of attention seeking.

Co-host of the award-winning mega-hit podcast Off Menu with James Acaster, Taskmaster champion, and has his own special Blood Sugar available worldwide on Amazon Prime.

As seen and heard on Mock the Week (BBC2), Live At the Apollo (BBC), The Russell Howard Hour (Sky), QI (BBC2), Would I Lie To You (BBC) and Sunday mornings on Radio X alongside Matthew Crosby.


"an ability to open his mouth and spontaneously say something hysterically funny"
James Kettle, The Guardian

"he is on irresistible form"
Rupert Hawksley, The Telegraph