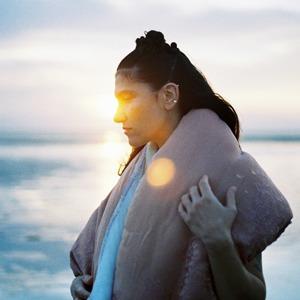 Please note the booking fee for this event includes a Levy of £1.20 which is charged by the venue

Multi-Platinum Italian singer songwriter Elisa will embark on a European tour in October. Following her second ever appearance at Sanremo Festival, Elisa released in February a double album in Italian and English via Island Records / Universal Music Italy called “Ritorno al Futuro / Back to the Future”. In a 25 year career since the release of her debut album “Pipes & Flowers” (1997), Elisa has won prestigious awards in Italy and all over the world, has collaborated with global superstars from Zucchero to Tina Turner and Imagine Dragons and has also dueted with the like of Pavarotti. She also worked with the maestro Ennio Morricone, co-writing and interpreting “ Ancora Qui“ as part of the soundtrack of "Django Unchained” directed by Tarantino.The shows are going to be in intimate rooms to really showcase the new tracks in the most special way.
With her latest ambitious album, Elisa reconciled with her two souls, English and Italian. More than ever before she is showing her versatility and love for different genres. Don’t miss it. 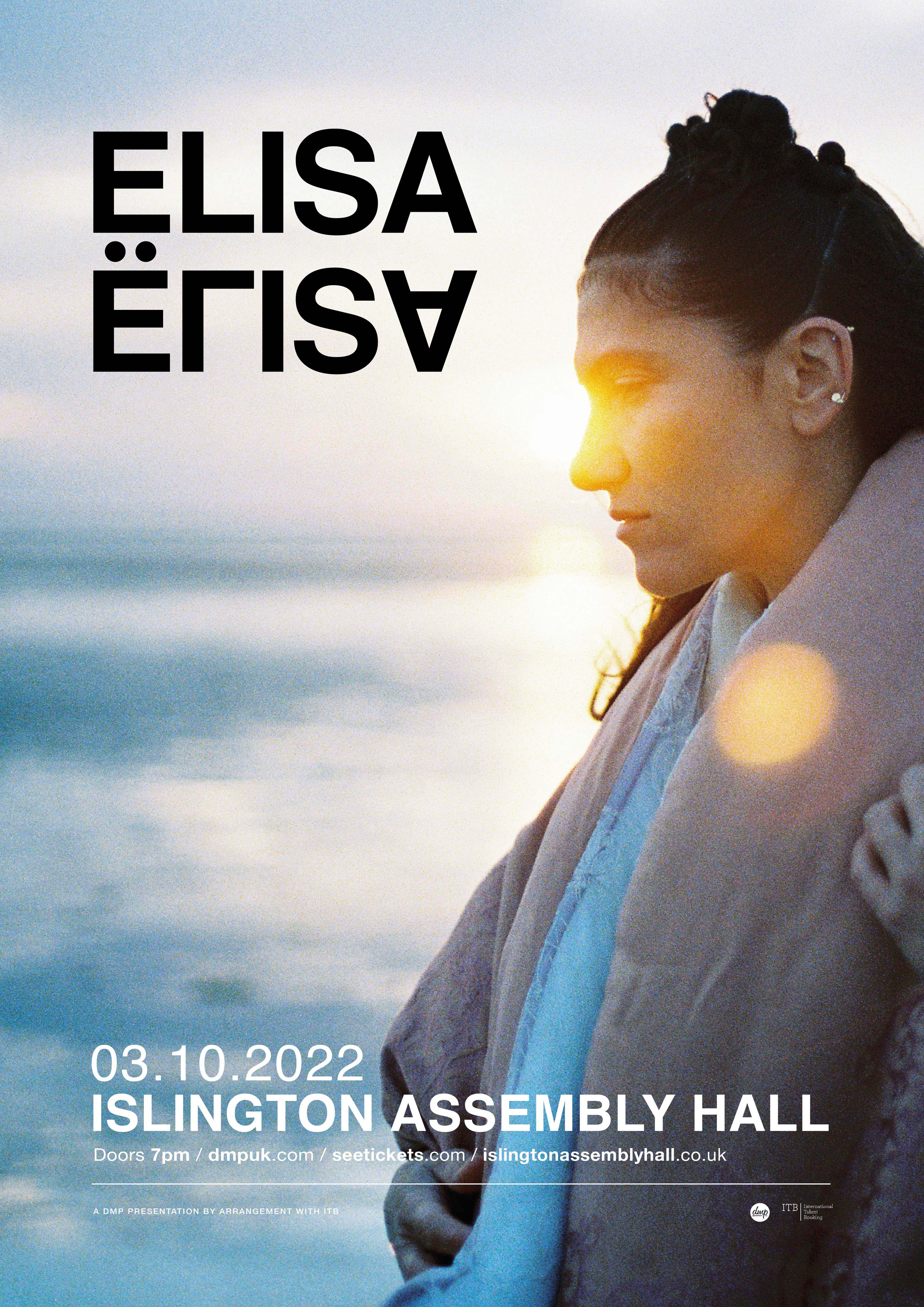