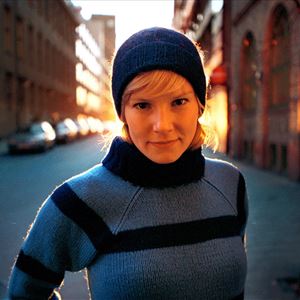 Flunk started out as a duo making downbeat electronica driven by guitars in Oslo in 2001, before being joined by the voice of Anja Øyen Vister. Their cover of ‘Blue Monday’ by New Order from their debut album ‘For Sleepyheads Only’ was premiered on BBC legend John Peel’s Radio One show and was an instant success, now streamed more than 5 million times on Spotify.

Four more Flunk albums of Alternative Lo-Fi music have been released since then, and the seventh album ‘History of Everything Ever’ came out in 2021. Spring 2023 will see the release of a set of brand new acoustic recordings.

Flunk are pleased to announce that they will be flying in to appear in London for a very rare live appearance in the UK at the world famous 100 Club.