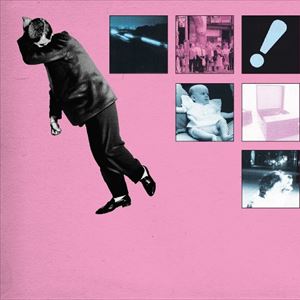 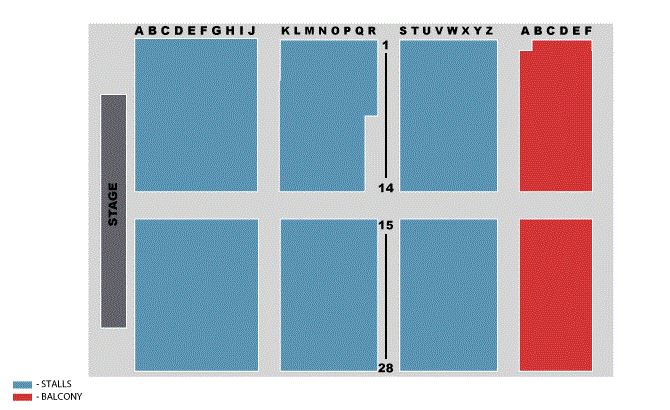 From the Jam are celebrating Sound Affects, the 5th studio album by The Jam, by performing it in full plus more classics by The Jam. Sound Affects reached #2 in the UK charts and featured two of the band's most-loved singles Start! and That's Entertainment. Led by original bassist with The Jam, Bruce Foxton, and Russell Hastings, From the Jam formed in 2007 performing around the world to sell out crowds and reaching the UK albums charts with the 2017 LP From the Jam Live!.