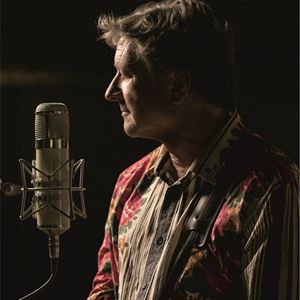 Anyone who has witnessed Glenn on the live stage can attest to the properness of his doings, as it were. Armed with ready wit, raucous vibes and a shed load of grin-inducing great songs, there are few musicians able to connect with their audience on such an immediate and warm level. The ever burgeoning festival circuit is frequently enriched by Tilbrook the troubadour, whether he be leafing through the plentiful back catalogue of Squeeze or dashing off impromptu audience requests ranging from Jimi Hendrix to Tony Orlando & Dawn, and all points in-betwe