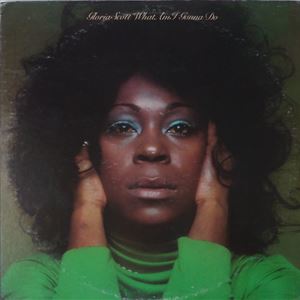 While Gloria Scott might not be a household name, she has her own distinguished story in the history of soul music. She was discovered as a recording artist by Sly Stone, before working in Ike and Tina Turner’s backing vocal group 'The Ikettes’ and touring with ‘The Supremes’. She also recorded her own classic, collectible soul records, collaborating extensively with Barry White. Tracks included '(A Case Of) Too Much Love Makin’' from the album 'What Am I Gonna Do?’ (1974).

Gloria Scott has recently released her second solo album 'So Wonderful' on the influential Acid Jazz record label with the lead single 'Promised Land', a cover of the Joe Smooth classic, receiving plays from Craig Charles, Gilles Peterson and more.