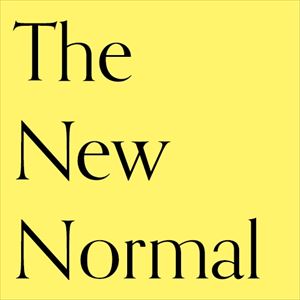 Good Ship Comedy have been a London stand-up institution in Kilburn and Camden Town for 15 years. We’re delighted to set sail for our first ever gigs south of the river, featuring some of the biggest names on the circuit.

SARA PASCOE
As seen on Live at the 8 Out of 10 Cats, Taskmaster and Would I Lie to You
"Always intelligent and occasionally exquisite." The Independent
JESSICA FOSTEKEW
As seen and heard on QI, Live at the Apollo and The Guilty Feminist
"Subtly intelligent, exceptionally delivered and performed." Chortle
NATHAN CATON
As seen and heard on Live at the Apollo, The Now Show and The News Quiz
“Laidback, on-the-nose material, chopping down fools of all colours, both in day-to-day life and in the media.” The Guardian
BEN VAN DER VELDE (MC)“The perfect comedy club host – he is a master of audience interaction. The audience weren’t just warmed up, but pretty hysterical even before the first act of the night hit the stage.” Huffington Post