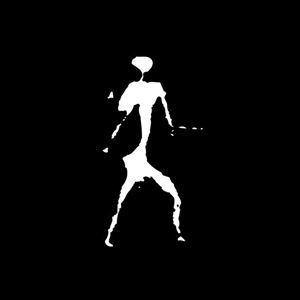 
Goodbye Mr. MacKenzie released their first album, Good Deeds and Dirty Rags, in 1989. It entered the UK charts at No.16 and the band quickly attracted a large, loyal support north of the border. Incredible live shows and singles like the top 40 hit ‘The Rattler’, in particular, further cemented a fond place in many a Scottish heart.