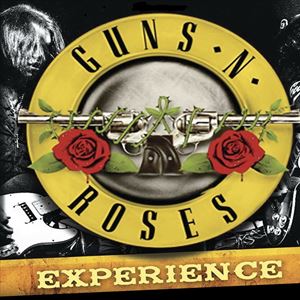 All Guns N Roses Experience performances
Have tickets to sell? – Find out more

The Guns N Roses Experience NOBODY DOES IT BETTER The biggest and best and most in Demand Gn'R tribute in Europe. Not an over-hyped claim, we prove it time after time.

It does not get any closer than this people.

GnRe have the only singer able to deliver the exact same unique vocal style and stage show synonymous with ClassicAxl Rose.

GnRe have the only tribute band guitarist OFFICIALLY ENDORSED by MARSHALL AMPS, just like the legend SLASH himself.

Together with 4 other GnR clones, these guys deliver a sound and look that is unequalled by any other band.

Since their very first gig the Guns N' Roses Experience train has been rolling at an incredible pace, visiting various Middle Eastern countries, mainland Europe, Cyprus, Ireland and all of the major venues in the UK.