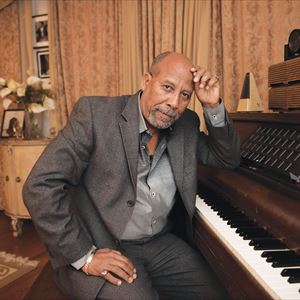 The keyboard and accordion virtuoso Hailu Mergia returns to London.

Arguably the greatest of Brian Shimkovitz's A&R discoveries for his label Awesome Tapes From Africa, Hailu started out playing keys for iconic Ethiopian group Walias Band, whose 1977 recording "Muziqawi Silt" is a defining piece of the country's musical history, before going on to work with legendary Ethio jazz vibraphonist Mulatu Astatke.

His second album Yene Mircha, released in April 2020, was a welcoming balm in the early days of the pandemic, with The Guardian commenting that it sees Mergia on "a sonically adventurous path" with his unmistakeable right hand melody at the fore.