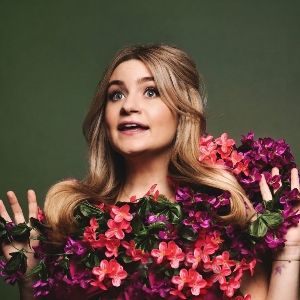 Fed up with being told how to look and behave since she was a teenager, Harriet is taking a long hard squint at the beauty industry through her two remaining false eyelashes. As seen on Live at the Apollo, 8 Out of 10 Cats does Countdown, Hypothetical, Roast Battle, Guessable, As Yet Untitled, Comedy Central at The Comedy Store & Bobby & Harriet Get Married.