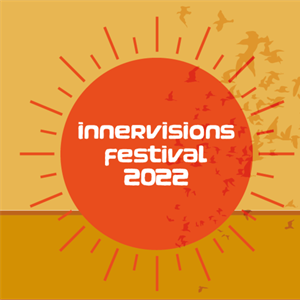 The Innervisions Festival returns in 2022 with a new home - Magazine on the Greenwich Peninsula which is opposite North Greenwich tube. The site hosts two live music arenas, one indoor and one outdoor. The doors open at 1pm and music will run in both arenas throughout.

Doors open from 2pm - 11pm.
The venue is located just opposite North Greenwich tube station.
There is strictly no re-admission to the festival.