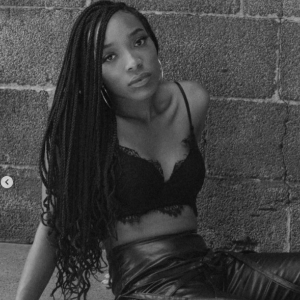 Fan-to-Fan Resale Tickets
Singer | Songwriter | Producer | Dancer | Raised in the Midwest, based in Virginia |
Kiara became hooked on performing at eight years old and is heavily influenced by artists like Beyoncé, Ariana Grande, Kehlani and more. She puts a soft modern twist on '90s hip-hop and R&B paired with raw vocals that tell the story of independence and romance. As a multi-talented artist, she carries a heavy background in theatre, choir, and hip-hop as well as a plethora of other dance genres. She strives to show the beauty and power of music and hopes to inspire many.