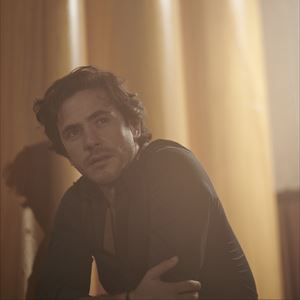 2019 has proven the biggest year of Jack Savoretti's career. The English-Italian singer-songwriter's sixth studio album 'Singing To Strangers' debuted at No 1 in the charts and has become his third consecutive UK gold-certified album succeeding 'Written in Scars' (2014) and 'Sleep No More' (2016). Following on from rapturously-received shows across the world, Jack completes the year with a sold-out UK tour and the release of ?Singing To Strangers' Special Edition. This album features ten additional tracks including a brand new single, live recordings and collaborations with artists as diverse as Kylie, Mika and Sigma.

Commenting on the announcement, Jack Savoretti said, 'I played three Forest Live concerts in 2019. These Forestry England shows are great gigs for me in such beautiful locations and I am delighted to have a date in my summer diary to be returning in 2020. Looking forward to seeing you at Bedgebury Pinetum.'