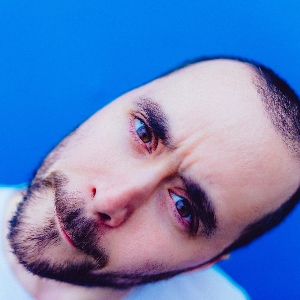 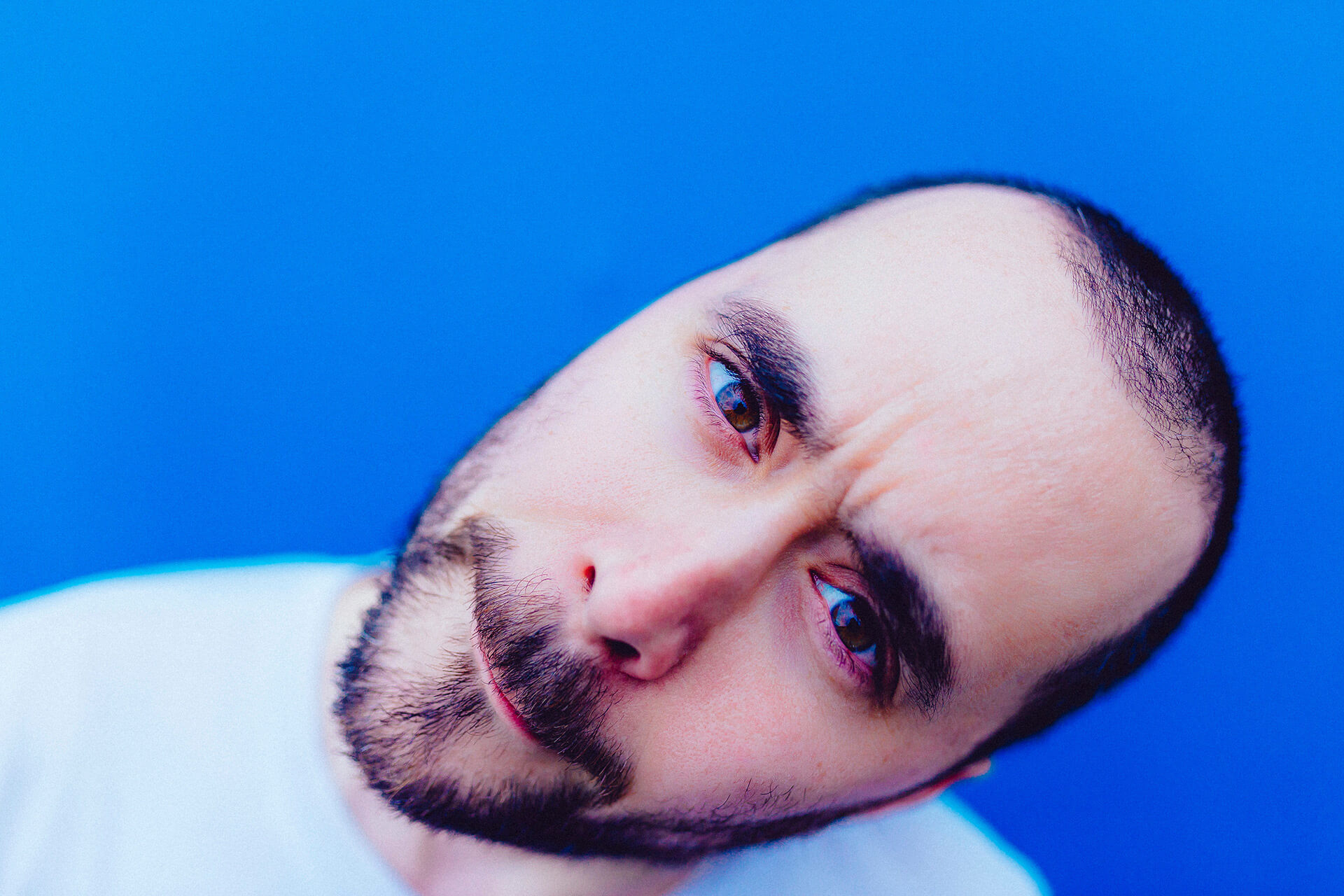 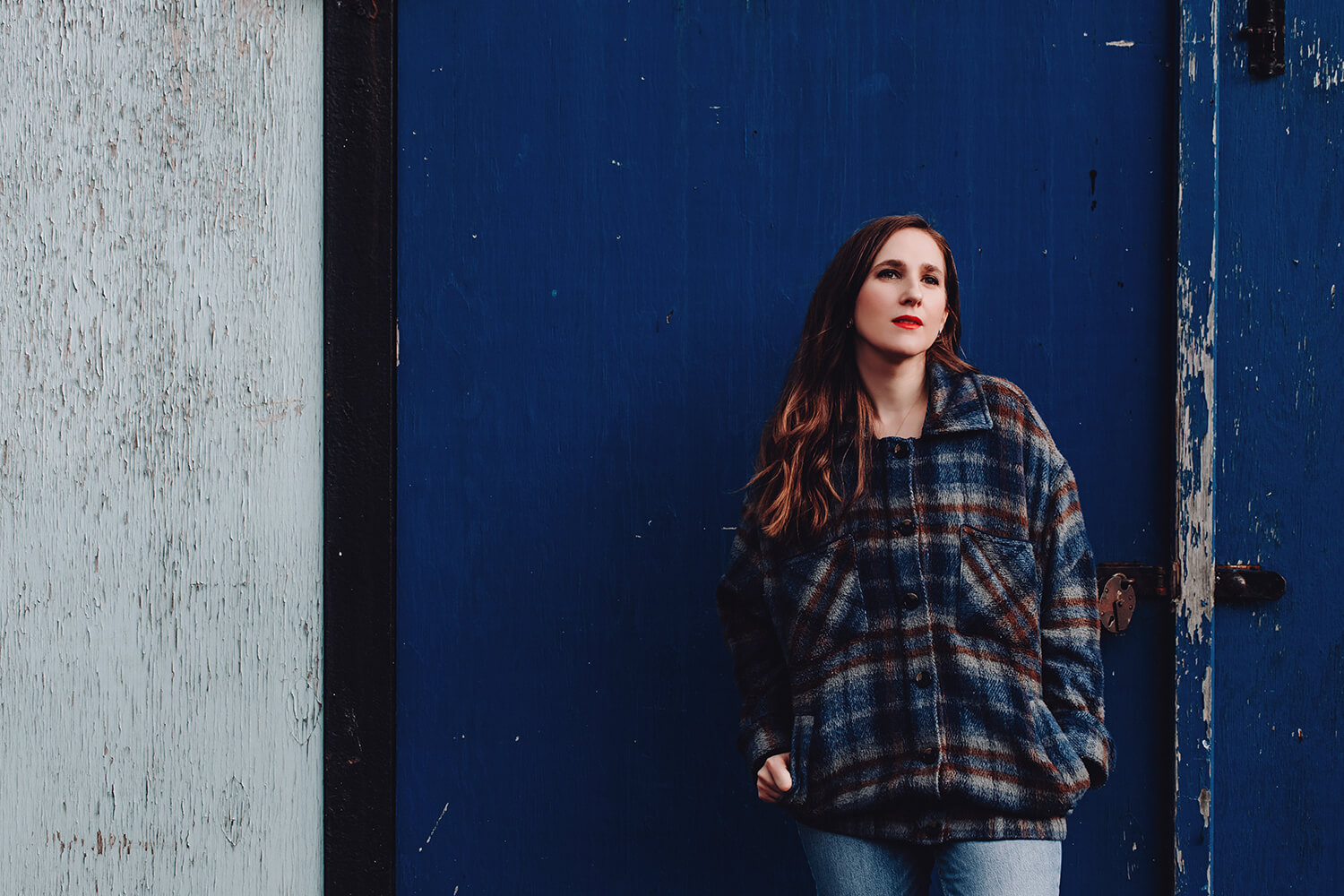 Since moving from her hometown of NYC to the UK eleven years ago, singer- songwriter Annie Dressner has garnered rave reviews for her recordings and live performances. Having released three full length albums, Dressner has gone from strength to strength. Her straightforward lyrical style, sharp ear for wordplay and crisp, lilting vocals offer listeners a front row seat to her stories. Her music has drawn comparisons to an up-tempo Mazzy Star, an understated Jenny Lewis, Soccer Mommy & Phoebe Bridgers.

Dressner’s latest album, a collaboration with David Ford, titled 48 Hours, reached #23 in ‘The Official Folk Albums Chart compiled by the Official Charts Company in partnership with English Folk Expo’, and was released 1 July, 2022.

‘I’ve Always Been Like This’ is Annie’s second co-write with friend Matthew Caws (Nada Surf). 'I've always been like this, I'm always alone, even when I'm surrounded by a crowd.' Since I was a kid I felt as if I didn't belong - an outsider looking in -- 'except for the times few and far between when somebody knows the places I've been' - the rare times someone really truly sees me... and in those moments, rare as they might be, sadness and loneliness are taken away. I ask 'Am I alone in thinking I'm alone in feeling like this?' I hope others will feel less alone listening to this song.

Recently, she was shortlisted for Female Artist of the Year 2020 by Fatea Magazine. She is currently recording her fourth studio album.

Dressner is currently on a headline tour this September.

“Dressner is able to paint visceral images and transport the listener to the world of the song."
American Songwriter

"Prepare to be moved, uplifted, and swept away. Coffee at the Corner Bar is extraordinary. Its emotional breadth makes it one of the best albums of the year so far, without a doubt. Exceptional."
Shire Folk