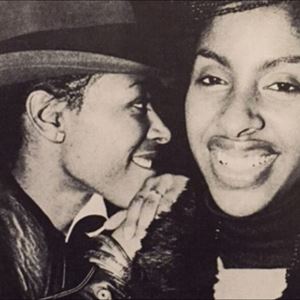 All JANET KAY AND CARROLL THOMPSON performances
Have tickets to sell? – Find out more

AGMP presents
JANET KAY & CARROLL THOMPSON
The Queen's of Lovers Rock are back!

Janet Kay is best known for the Dennis Bovell produced track Silly Games which in 1979 went to #1 in the UK charts. This was the first time a British born black female hit the top of the charts - a feat now immortalised in the Guinness Book of Records.

Janet Kay had already had many underground hits on the Reggae charts prior to this with tracks such as Loving You, That's What Friends Are For, I Do Love You and more. Janet Kay has worked with Fatboy Slim, Jackie Mittoo, Aswad, Omar, Sly & Robbie and many more.

Carroll Thompson first found fame with the Reggae Smash I'm So Sorry and had a slew of hits such as Hopelessly In Love, Make It With You, Love Won't Let Us Wait and I'm Still Waiting. Carroll has worked with Sugar Minott, Trevor Walters, Courtney Pine, Aswad, & Mad Professor.