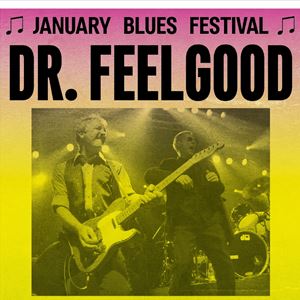 Jim Riley’s Blues Foundation released their debut album “A Very British Blues Explosion” in 2018 to rave reviews. Producer and main man of Medway R&B group Wipeout, Jim Riley is backed by The Claim who help him recreate the authentic sound of British R&B. The debut album featured a mixture of originals and hand-picked covers by the likes of Sonny Boy Williamson, Jimmy Reed, Bobby “Blue” Bland, John Mayall and more.