The Star and Shadow Cinema, Newcastle Upon Tyne. Saturday 16 Apr 2022 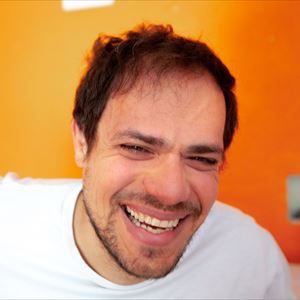 The Star and Shadow Cinema, Newcastle Upon Tyne

Jeff Rosenstock and his band have been playing punk shit for a long time. Some would say too long but honestly? that's kinda rude. 2020 saw the release of Rosenstock's critically acclaimed record NO DREAM, and since it was released as the world was collapsing Rosenstock released two more records since - the recorded-at-home 2020 DUMP and the bafflingly well-received SKA DREAM. It feels like it's been a billion years since the band has been to the UK and Ireland and they truly can't wait to play a thousand songs and scream as loud as humanly possible with ya now that the world is barely safer.