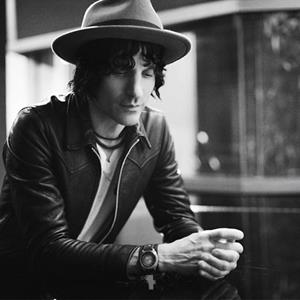 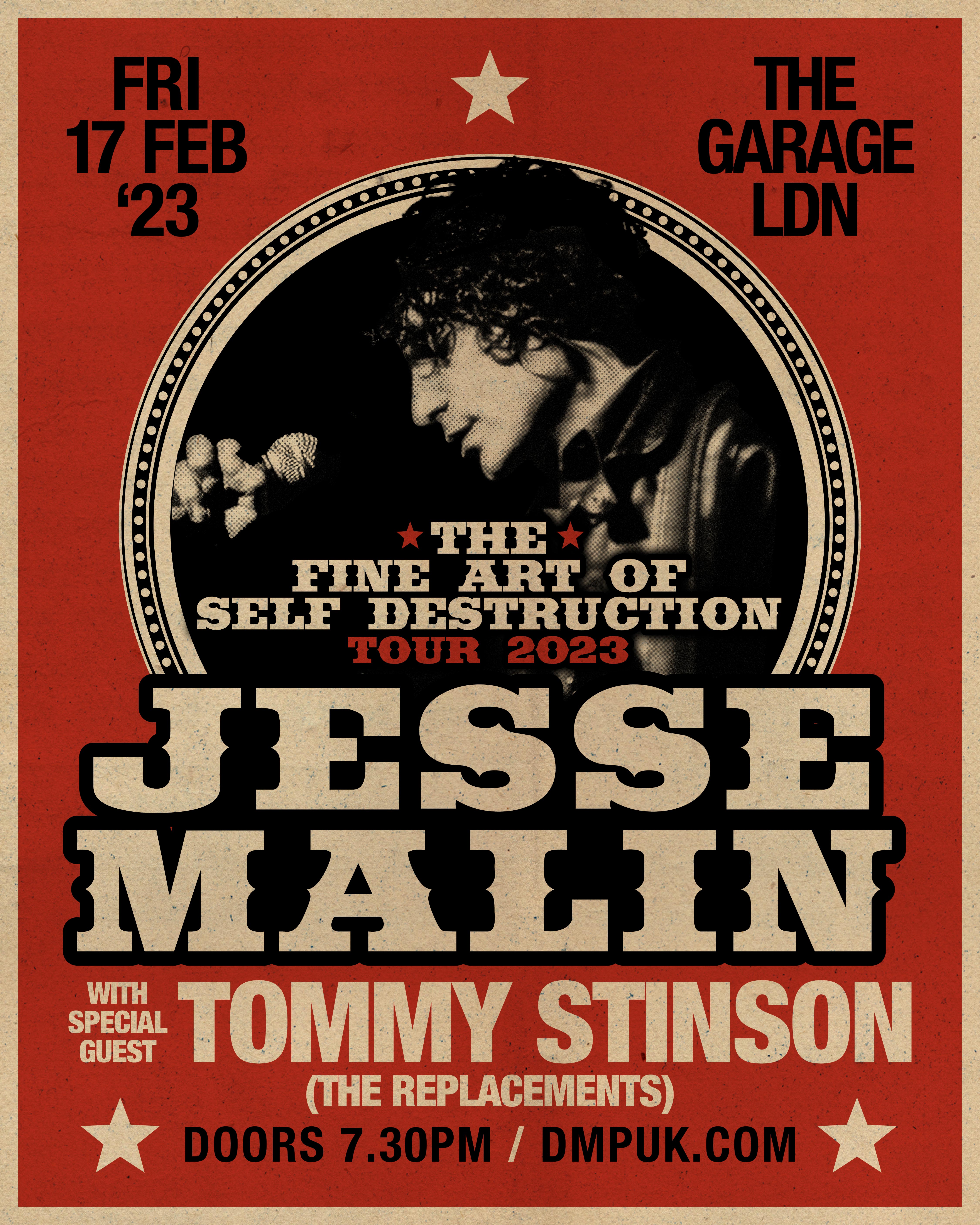 The Fine Art of Self Destruction

Jesse Malin will be marking his 20th anniversary as a solo artist with a UK and European tour celebrating his acclaimed 2003 debut album, The Fine Art of Self Destruction.
Jesse and his band will perform the album in its entirety, plus music from his latest album Sad and Beautiful World, and beyond.
Special guest Tommy Stinson of The Replacements will open the tour.
The UK and European tour follows a 2022 performance at Glastonbury, a run with Brian Fallon and sold-out headlining dates.
Tickets are on sale now [add link].

The Fine Art of Self Destruction will be reissued in early 2023 with a bonus disc of the entire album re-recorded and reimagined.

Stay tuned for more information in the coming weeks.

Following his teenage years in the pioneering hardcore band Heart Attack and his 20s fronting the wild and beloved D Generation, Malin took a cue from his songwriting heroes and was ready for a chance to stand alone.
The record was recorded over six days in New York City, live and raw.

Produced by Ryan Adams and released in 2003, The Fine Art of Self Destruction “wasn’t named for drug or alcohol abuse,” says Malin.
“It was more about a personal wreckage when I looked back on my life, from my parents' divorce to failed relationships, broken up bands, dropping out of school, crashing cars, breaking things. It was more of a spiritual journey in some sense.”

“I was still learning how to sing and tell stories. I had started out stripped down, just me and a piano player, but when Ryan Adams came in to produce, he added some instrumentation that really lent itself to a more open, wider feel. These songs were written in a little apartment downtown, without a record deal, a manager, or any expectation of anything coming of it—just a need to write them.”

“Malin writes vivid songs with killer tunes and sings them with scary conviction,” says The Times.
There is simply nothing more you can demand from a great rock record.”