Jim Smith: Back To The Teuchter 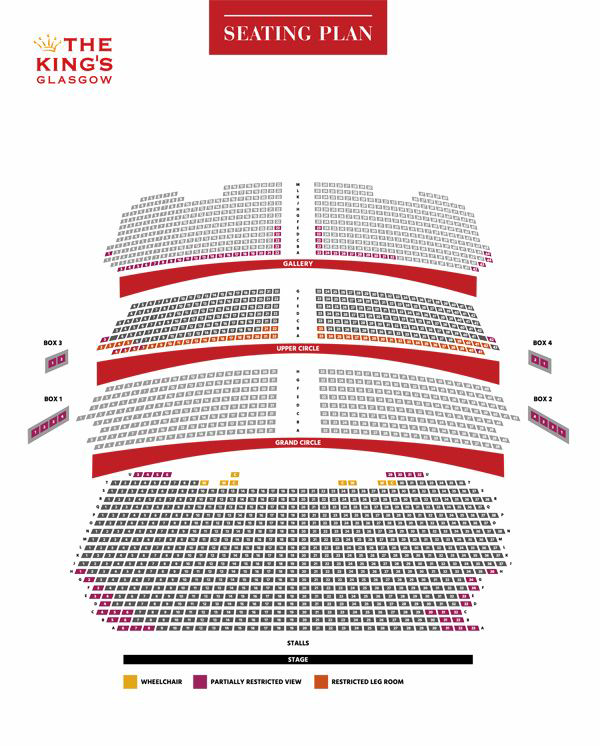 All Glasgow International Comedy Festival performances
Have tickets to sell? – Find out more

Due to phenomenal demand, Jim Smith has added more dates to his debut Scottish tour! Back to The Teuchter is the 3rd solo show from "comedy farmer" Jim Smith. It's 'Countryfile' meets 'The Only Way Is Essex' as Jim hits the stage using characters, regional accents and impressions to help explain to city slickers what the outside world looks like through the eyes of those that 'bide up the glen'. Hot topics will include internet dating for farmers, village nightlife and how to pimp your Land Rover. Suitable for both country bumpkins and dead trendy city folk.
With 2 sell out Fringe runs under his belt, when he's not on the farm Jim is in demand as a performer all over Scotland. TV and radio credits include BBC Radio Scotland's Breaking The News, Scot Squad and 'The Farm Diaries.'