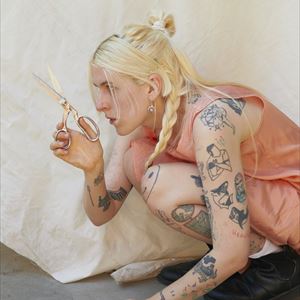 On her acclaimed second album ‘The Lamb’, West offers self-aware introspection and frank reflection on her journey with sobriety in the face of personal struggles and adversity, delivering this via “churning lo-fi guitar, searing lyrics and deadpan vocals” (Loud and Quiet).

Lala Lala’s new album ‘I Want The Door to Open’ is due out later this year. Co-produced by Yoni Wolf of WHY?, the record also features collaborations from the likes of Nnamdi Ogbonnaya, OHMME, and Sen Morimoto.