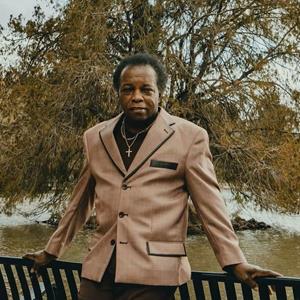 James Hunter
has been called “The United Kingdom’s Greatest Soul Singer” by MOJO Magazine. Recent albums on Daptone Records With Love, Nick of Time, & Hold On! have showcased his Rhythm & Soul sound. Starting out in the 1980's under the moniker Howlin' Wilf, James went onto tour as part of the Van Morrison band and has supported artists such as Aretha Franklin, Etta James, and Willie Nelson.

Daptone Records newcomer Jalen N'Gonda hails from Maryland, USA but has lived in Liverpool, UK since 2014. The NME described him as a "Promising young performer channeling the visceral growls and stomping swagger of soul stalwarts like James Brown and Otis Redding".