LEGEND A TRIBUTE TO THE MUSIC OF BOB MARLEY Tickets 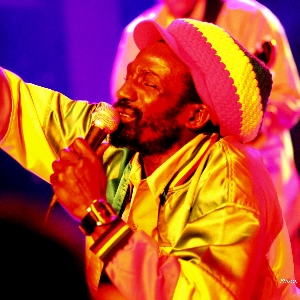 All LEGEND A TRIBUTE TO THE MUSIC OF BOB MARLEY performances
View venue accessibility information for The HMV Empire, Coventry
Fan-to-Fan Resale Tickets

LEGEND are seven great musicians and singers dedicated to the life and music of the late, great Bob Marley


This dynamic band, led by the charismatic Michael Anton Phillips (Cheesy) has a pedigree second to none, whose members have worked with such reggae greats as:

Legend's two hour show covers the very best of Bob Marley and The Wailers timeless classics: These are just a few of his million selling hits brought to you in this fantastic two hour tribute to the acknowledged the King of reggae. The musicianship are flawless, with that irresistible reggae groove compelling you to move and the presence of Bob Marley him self invoked in the skilled and respectful portrayal by Michael and the Band.