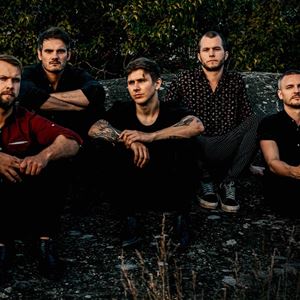 
Norwegian Rock outfit LEPROUS continue to tour in promotion of their acclaimed 7th studio album Aphelion, which was released last year via InsideOutMusic, and have now announced a comprehensive European headline tour for February/March 2023 with Kalandra in the support role.

The band comments as follows: "Finally we get to do the full "Aphelion" tour in Europe! We're visiting a big part of the continent this time, and can't wait to be back on the road in Europe for this massive run!"