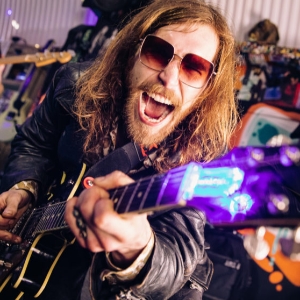 Hailing from Brighton Les Bods join us for a night of psychedelic fuzzed up garage rock. This band formed a while back and were ready to launch their first single in April just as the pandemic struck. The single was a roaring success with plays and supporters in over 60 countries. They quickly reached nearly 20k on spotify with their debut single and their second is also performing well. We were blown away with their energy and performance of rock solid songs. This will be their first gig with an audience at the venue.  Doors at 7